Danone purchased an old dairy processing facility in Salt Lake City, Utah.  Due to the change to an Ultra-Pasteurized process of the organic products, most of the facility was gutted, and new equipment was installed.

As part of this re–model Louis A. Roser Company had the privilege of working with Hill & Wilkinson out of Texas, and with Hixon Engineering out of Ohio.  We all worked together to create an incredible refrigeration system for Danone.  A short list of some of the major items we performed is listed below

We continue to support Danone on a regular basis, and we value their relationship.

This was a complex project that was performed within a very tight schedule.  Well done team!

ready to work with us? 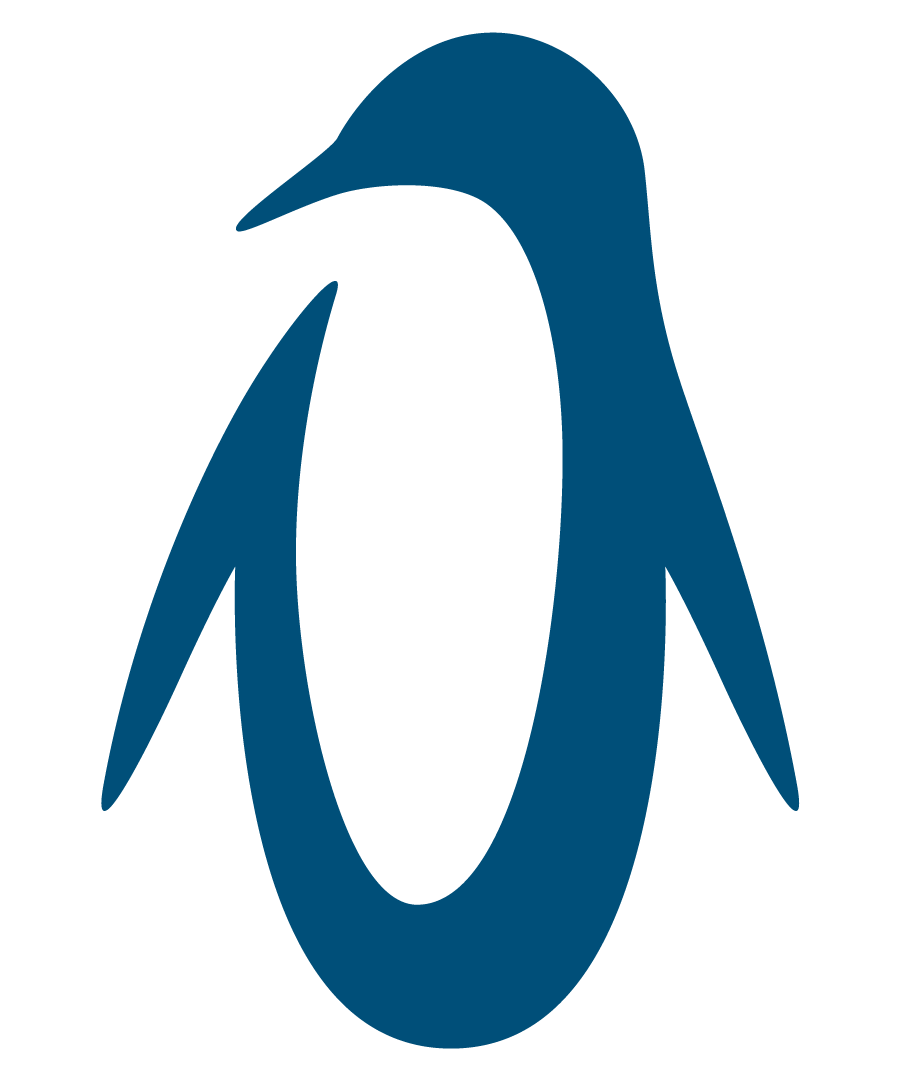